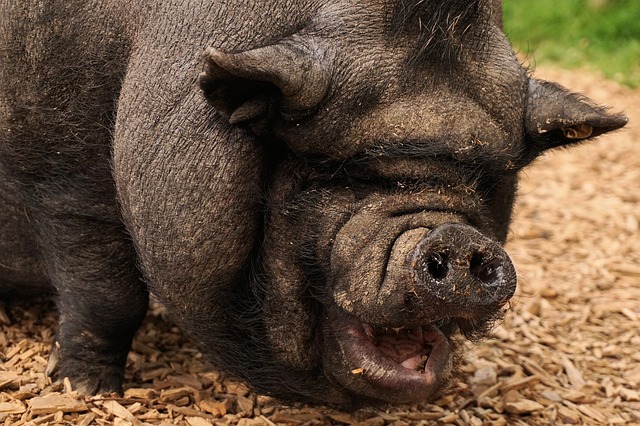 When you wrestle with pigs you both get dirty, but the pig likes it.
Andrew Gillum, the Democratic candidate for Governor in Florida

How does one deal with a President and a political party whose culture is one of rampant lying?

Here we are in a Democracy on the eve of an important election (undoubtedly the most important election in my lifetime) deciding how to vote and we are awash in TV ads blaring one gross distortion after another. One party not only “likes” it – they “love” it. They love dirty campaigning. It has been their stock-n-trade going back at least to the attacks on Jimmy Carter; then the infamous Willie Horton ad, and the one showing sewers flowing into the Boston Harbor – when neither was true. This was followed by the ‘Swift-boating’ of John Kerry who fought in Viet Nam while George W. Bush used cocaine and avoided the draft. It culminated in the claim that Obama wasn’t a real American – something many Republicans still believe.

“When they go low…” … it is usually lower than how low they went in the previous election.

2018 seems to be more of the same. After winning control of both Houses of Congress and the Supreme Court by promising to “repeal and replace Obamacare”, they didn’t. They have no plan. Now they are running ads blaming the Democrats for the high cost of health care. There is a word for this: Chutzpah in Yiddish. In plain English, it is a lie – an outlandish lie.

With millions of dollars of dirty money to spend, this approach works. Their TV ads take the truth and bend it backwards. In every state the issue is not how we are going to provide health care, fix our infrastructure, support our schools; but instead how awful, in one way or another, the Democratic candidate is. Not just the candidate, but all Democrats. The Democrats are painted in the TV ads as a dangerous mob bent on destroying traditional American values. All the while the Republicans flock to the President’s mass rallies where he leads chants of “lock her up” and mimics and shames others while spewing hate and outrageous lies. Is this the America we want to vote for? Sadly, for too many, the answer is yes.

Kowtowing to North Korea is described like Neville Chamberlain’s “peace in our time” (1938).

Internationally, friends and foes alike are treated with arrogance and bullying. The President has demeaned and ultimately fired almost every member of his cabinet. His former campaign manager and personal attorney have both pled guilty to felonies. He is his own “me-too” movement of sexual misconduct. And his base loves him.

You would think this would be offensive to the church-going middle class; especially the evangelical Christians. Not so. No. They are all in. In fact, they are amongst his most ardent supporters. They have prostituted themselves on the altar of getting right-wing judges appointed. Will the real Jesus stand up?

I am not going to prostitute my values and wrestle with pigs. But I am damn sure I am going to continue fighting like hell for our Democracy. I hope it is not too late.