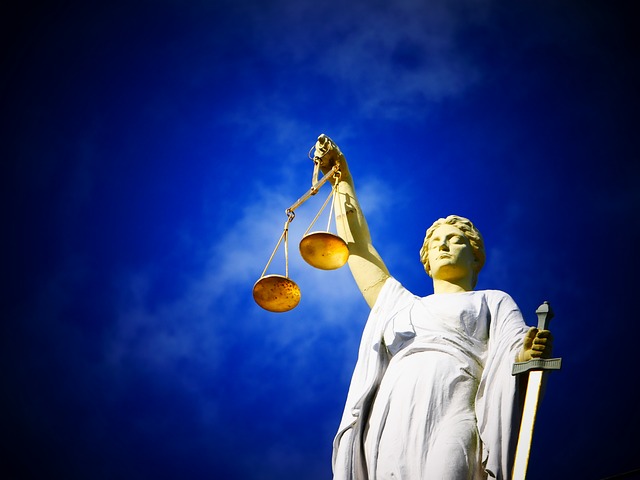 Much of the focus and debate on the “he said she said” between Dr. Ford and Judge Kavanaugh completely misunderstands the issue. Who is telling the truth and whether the assault occurred or didn’t occur is not the question before the Senate. As many have correctly observed this is not a trial on the charge of either person. This is a job interview. It is an interview for perhaps, the most consequential job in America, next to being President and it is for life with no opportunity for later correction if it is wrong.

In a job interview, the answers to the questions are important. What matters most, however, is the candidate’s demeanor, candor and sincerity as he or she presents himself or herself. Sadly, in Judge Kavanaugh’s testimony, all but the most closed-minded partisans could plainly observe behavior that was extremely troubling; actions that would be frankly disqualifying in any job interview in which I have ever participated.

Sure, the Republican members favor a conservative who they hope will lean their way on important issues, like support for the current President, and opposition to abortion. For the same reasons, the Democratic Senators on the Committee are opposed to a candidate whose positions and dissents in cases that have come before him are the anthesis of everything they have fought for throughout their entire careers. Wishing to choose a judge who will tend to favor your views is understandable. However, that is not the extent of the Senate’s role under the Constitution.

To “advise and consent” was clearly intended to ensure the appointment of judges of high moral character who enjoyed broad support. That has been true of most appointments to the U.S. Supreme Court. Ruth Bader Ginsburg, to use one recent example was approved on a 96-3 vote of the Senate, Justice Scalia unanimously.

Judge Kavanaugh is intelligent and well qualified in terms of his legal education and career as any candidate would likely be. On character, use your own eyes and common sense. Would you hire a person who in the interview with you is evasive, and dodgy on many of the relatively routine questions asked? Would you hire a candidate who was literally shouting, red faced, angry and unhinged in the interview? There are few of us who would attribute throwing up after heavy drinking as solely due to spicy food. Or who would answer a question about having a drinking problem by challenging the interviewer about their own drinking. Nor would any candidate for a position as an umpire, so blatantly support one team while attacking the other.

Judge Kavanaugh failed the most important test of a judge and any candidate in a job interview. That of being forthright and honest. That of exhibiting the mental and emotional balance needed for the difficult questions that will decide the future fate of the United States of America. There are better choices for this high office.