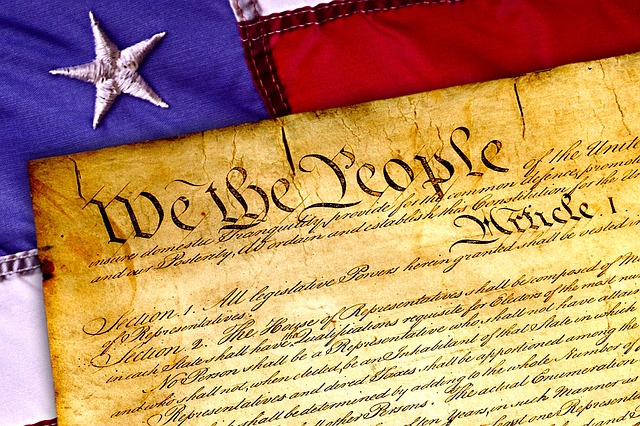 Penny and I were part of the liberal over-reach in 1972 when we enthusiastically supported George McGovern. It would take twenty years and four Republican Presidents to climb back to the idealism and promise we voted for. Finally, because of a split in the Republican party, a liberal Democrat, Bill Clinton, was elected. For eight years the country moved forward even achieving a balanced budget near the end of his administration. We resumed the March toward achieving the goals of the new deal: a vibrant middle class, fair wages, healthcare for all and racial harmony.

Then, in 2000, like 1972, we witnessed the doomed-to-fail candidacy of Ralph Nader, as it helped to elect George W. Bush. If an environmentally committed Al Gore had become President instead of George W. Bush where would we be now? Would we have squandered trillions of dollars on the Iraq war? Would Iran have been strengthened, Syria and Gaza destroyed, and Netanyahu empowered in Israel? Would California be on fire. Would there be more not less oil being drilled? Would Global warming be denied and coal mining be worshiped?

We wrote to all our friends and family in the summer warning that the nation’s future was at stake. Those who wanted more, made a monumental miscalculation. The losses have been staggering. Especially for liberals. Instead of curbing greed on Wall street, they ensured the 1% and corporations would be fattened by the largest tax giveaway of public money in history. The U.S. treasury has been drained of the very dollars needed to save Medicare and Social Security and fund healthcare for all. Next year we will have the first annual trillion-dollar deficit. Years of environmental progress has been rolled back The Supreme Court has been seized by the Federalist Society, a right-wing cabal of pro-church, pro-strong government judges undeniably hostile to the rights of women, minorities, gays and the poor.

In the few years we have left on earth, we are fighting with others to gain back some of what has been lost. With Democratic gains in 2018, we can retake the House and slow down the train-wreck. With luck, hard work and more sense than was shown in 2016, we can elect a Democratic President in 2020.

Together, we can restore the arc of history that bends toward justice and democracy instead of dictatorship.

We will do our part to promote fairness, equality and decency everywhere. We will join in the welcoming of others willing to come here and work hard. We will support honesty, a commitment to community, civility and racial justice.

Our children know what is happening now is wrong. The future is in their hands. We had hoped to pass on what we gave our lives to building. Instead, we will pass on the values we lived our lives by. These are the values they and we all will need to continue the fight for justice, equality, peace and freedom.