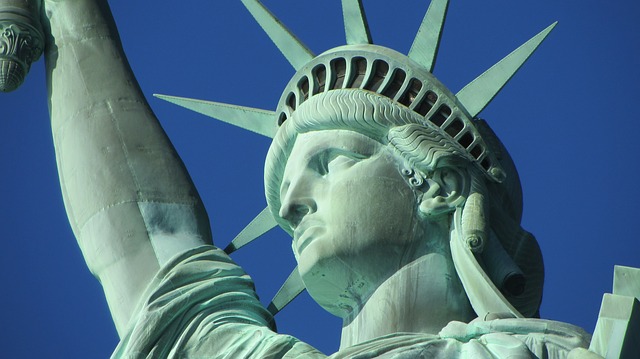 The passing of John McCain is a reminder that there is a way forward to America’s greatness. It is to renew our faith in the values that made us the most admired country in the world.

The foundation of a strong and just society is a commitment to honesty and truth. Fidelity to that single standard is the rock on which everything else rests. Without it, the house is built on sand and will eventually fall down. John McCain spoke a truth that is obvious to all. That truth is our country needs to return to a standard where we speak to each of honestly about our problems and, on that foundation, seek solutions.

One party rule is the way dictatorships are run. It is the antithesis of democracy. No party has all the answers. It is in the fair competition of ideas, the give and take of compromise that solutions acceptable to all are forged.

Competition, if it is fair, makes us all stronger. It is in our DNA. But competition spurs effort only so long as effort is rewarded. We demand fairness in competition in sports. We should in the economic sphere, too, because this is where free enterprise shines brightest. The NFL is the best example of pure competition. There are no special privileges based on race, wealth, power or status. The NFL economic pie is re-sliced annually so teams have the same amount of money to buy players and players have both a union and free agency.

Teddy Roosevelt, a Republican, understood that competition withers in the face of monopolies, price rigging and uncompetitive practices. There have to be referees and only government is big enough to control multinational monopolistic and anti-competitive practices. Karl Marx was right that unregulated free enterprise would eventually lead to control by a few who would control the government too.

Franklin Roosevelt, a Democrat, recognized that unionized workers could enforce a fairer distribution of the rewards of their labor. Crushing unions, repealing government protections for consumers, and putting up tariff walls to trade is undermining free enterprise.

Our democracy is only as strong as its people. If we are vigorous, if we are encouraged to work hard and achieve and if we are rewarded for doing so, then we will continue to thrive. Our institutions for perpetuating our democracy are failing us right now. And it is mainly because we are tolerating outrageous lying and unfairness. It is not okay for private institutions to bilk the students and the government with student loans for non-education. It is not okay to confine minority students to substandard schools, it is not okay for public schools to lower the standards to reward what used to be a B and now call it an A.

Let’s move forward by electing members of Congress who support truth and the values that made us the greatest democracy and the greatest economic engine in history.