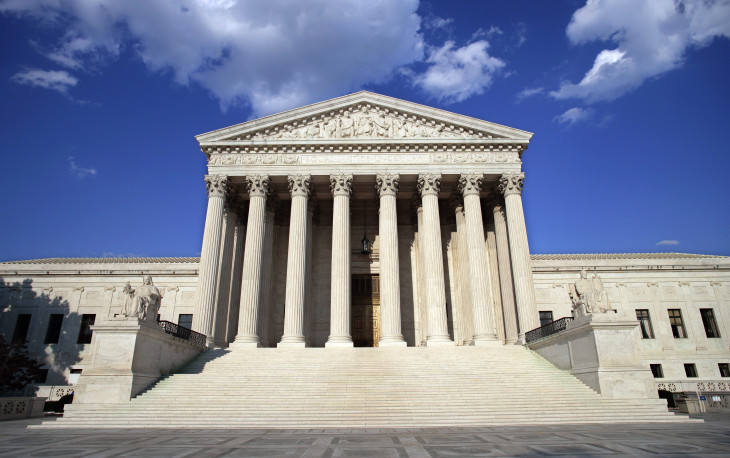 I should be excited about the all the outrage of opposition to Trump’s pick for the Supreme Court. My e-mail box is full of pleas from every organization. However, sad as it may be, I am not excited nor encouraged. My husband and I worked our hearts out in 2016 for Hillary and Democrats. We are doing so again this time. But we see some of the same energy we saw in 2016 being directed not at the problem but on those who are not ‘liberal enough’ or are ‘too liberal’.

It is time for people to wake up to the fact that voting matters, and you don’t get to vote for a person who thinks exactly like you do on every issue. That kind of voting, or not voting, or attacking members of our own Party is what got us where we are today.

It reminds me of the Far Side cartoon of the dinosaurs watching Noah’s Arc sailing away and them saying, “… OH, WAS THAT TODAY?”

It is all a day late (more like 20 years late if you remember when the Supreme Court voted 5-4 to give the 2000 election to George Bush instead of Al Gore. That is thanks to Ralph Nader). What a different world we’d be living in if Gore had been our president in 2000; or Hillary was today. In 2000 we had a balanced budget and peace. The country then plunged backwards for 8 years of Bush as trillions were wasted on the Iraq War and bailing out phony mortgages. There was a glimmer of hope with Obama. Now, we are once again tumbling back down both financially and internationally.

What should we do now? Wring our hands? Or get to work?
I say, get to work. Open your wallet and vote with money. Talk to neighbors and friends. Now is the time to start the long road back to fiscal sanity, decent pay, health care, clean air and water and civility. We did it 2008. We can do it again – if we work together.

So, yes let us protest the Supreme Court nominee. But let’s think ahead this time. There is an election coming up. Let’s GET OUT THE VOTE – in droves. Let’s not fritter away the opportunity before us in 2018 by attacking people who are not ‘good enough’. Let’s UNITE. This November there will be no “P” for Progressive on the ballot. No “S” for Socialist. In 2018 there are only two choices: “D” or “R”. We know what that means for women, for the environment, for our schools, for sensible gun control, for our infrastructure, for common decency in the White House and for the Supreme Court for a generation or more. Each candidate with a “D” after their name may not pass the litmus test on every issue; they may be too liberal or not liberal enough. However, once in office they will be part of the new majority solving problems and supporting the values we all believe in: honesty, fairness and community.

Change comes down to one thing: VOTING.
Yes, protest the loss of the court, the loss of a women’s rights, protest children in cages, and people holding torchlight parades. March in protest, but also march to the polls to cast a vote. Be part of the solution. Vote “D” for a New Direction.