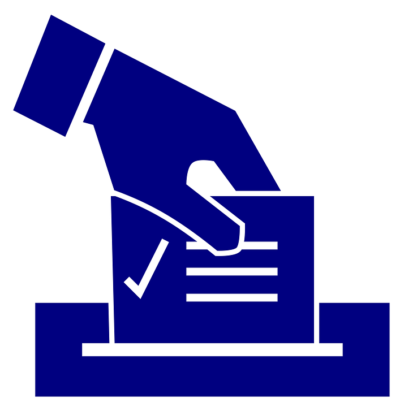 Forget about holding the current President accountable via impeachment. It is a dead-end street as anyone who can count the votes for conviction in the Senate knows. It is a monumental waste of resources. Yes, he is as incompetent, and corrupt. So is the Party he leads and still worships him. Get over it.

If you want change, let’s make it happen at the only place that counts—the ballot box in 2020.

>Instead of Impeachment in the House, a fool’s errand, let’s apply those resources to holding him and his elected Party supporters accountable. They are the co-conspirators. They are the enablers of putting children in cages, ignoring students gunned down in their classrooms, and endorsing the destruction of our environment in the name of short-term profit. It is elected Republicans who have spent ten years trying to repeal extending health care to more of the uninsured. It is elected Republicans who have refused to allow a vote on comprehensive immigration reform, background checks on gun sales, and any improvements in our crumbling infrastructure. There is only one thing the members of the Party of NO have accomplished. They have jacked up the national debt by $2 Trillion, to make the wealthy even wealthier while so deeply mortgaging the future that their next goal of reducing Medicare and Social Security has become almost a certainty.

They are dismantling America for the benefit of the few. The accountability we need, can come at the ballot box in 2020. Let’s work to rescue America from the tyranny of a minority by showing up and voting in 2020. It was not showing up to vote that created this mess. Organizing the vote for change is what is needed at this time. It is a better use of our resources than Impeachment.