President Trump’s obsession with an outlandishly expensive physical barrier across the Southern United States has been ridiculed by those familiar with the facts because it doesn’t do much to solve the problems of interdicting drugs or people and there are so many more immediate, less expensive, sensible ways to improve border security. The same problems apply to the popularity of Medicare for All. Politically, like the Wall, the public looking at the facts may conclude this slogan is appealing but a bridge too far. 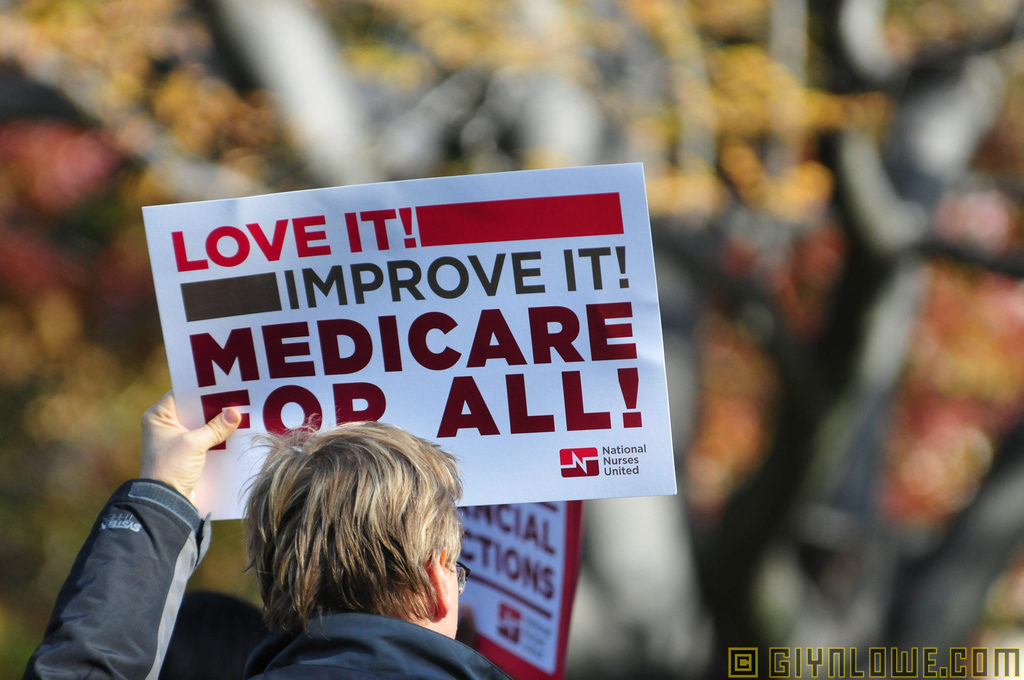 The two problems we need to fix are covering those who have no healthcare, and insuring that medical care is delivered at a reasonable cost. Both can’t be solved in one jump any more than a morbidly obese person can instantly lose all the weight in one day.

Let’s start with the easy and obvious problem of prescription drug profiteering.

If Congress can’t do that, then the chance of enacting Medicare for All any time soon is essentially nil. Second, we can solve the coverage problem without enormously I increasing federal costs by allowing Obamacare to work and by allowing those with no coverage to opt-in to Medicare at a reasonable cost. This would be better than shifting the billions of dollars now paid by employers to the American taxpayer and raising taxes to balance the books.

This approach would also avoid upsetting the many employed Americans who are currently happy with their health care. They don’t especially want to switch to Medicare. Most seniors on Medicare too are wary of major changes in the status quo. Some are unreasonably worried about allowing a limited buy in for early retirees, a fear promoted by profit making hospitals. However, it would be a helpful step in solving the coverage problem and one far less disruptive than Medicare for All.

Even if it could be enacted, which I doubt, Medicare for All doesn’t do much to address the cost problem. If anything it increases it. Medicare and Medicaid costs are already 28% of federal expenditures and rising far faster than the cost of living.

We regulate the price of electricity and other essential public services. We must control costs. We can’t pay twice as much as every other country in the world and receive less for it.

To obtain it, we don’t have to re-invent the wheel. Germany, Japan, and Taiwan all have systems that are based in part on employer paid private doctors, hospitals, and even insurance companies much we currently have. The common denominator is they impose limits on profits. We need to do that too.